When I think of the island of Zanzibar, I remember it being called “Spice Island” in history class, but sadly couldn’t remember much more, other than being a kind of exotic destination. I was determined to learn more when I returned home. But since I was in their newly opened restaurant, I had to look at the menu and sample some of their food.

Their menu resembled what looked like Indian food to me: Curries, chapati, spinach. Nikki kindly explained to me that the menu is a direct reflection of Indian influence on Zanzibari cuisine. Knowing that I had dinner plans later on, I ordered light:

My sambusa was similar to the Indian samosa, but lighter, less greasy, smaller and not nearly as spicy as a typical samosa. This was the size of a medium sized Greek spanokopita, and had a similar exterior as well, not as fattening as a samosa. It was filled with spinach, peas, green onion, carrot, potato and spices. The exterior was dusted with a spice, probably clove, Zanzibar’s chief export. The samosa can also be ordered with either beef or chicken. It was truly delicious, and at $1, I wanted more but eagerly moved on to the next course.

Mchicha is a chopped warm spinach, cooked in coconut or peanut butter, and with a little stewed tomato and mild spices. I ordered it with coconut, and enjoyed scooping it up with the warm, slightly crisp chapati bread. I could taste and feel the Indian influence, but everything had a Zanzibari twist to it, which made it distinctly different.

Telly, one of chef Nikki’s coworkers, asked me if I was enjoying my food. I nodded and chatted with her a bit. She came from New York to help open Zanzibar, the other ladies were from Columbus. The restaurant was operated by four women that day, one in Muslim dress.

Vowed that I would be back, I came home and researched Zanzibar on the computer. What I found out is that Zanzibar has been influenced by outside sources for over ten centuries, thru either invasion or peaceful occupation. These different cultures introduced their own foods, ingredients, and culture to the residents of Zanzibar.

Sadly, the Omanis pressed many locals into slavery until the British interceded. As the slaves were taken to different parts of the globe, they brought with them fried cassava chips, stewed greens, sweet potatoes, yams, and roasted maize. The chopped spinach dish I ate may have been similar to that time and place.

A taste of Zanzibar is a welcome addition the already active Cleveland Avenue/Morse Road ethnic food culture here in Columbus.

More information can be found at www.asilifoods.com. 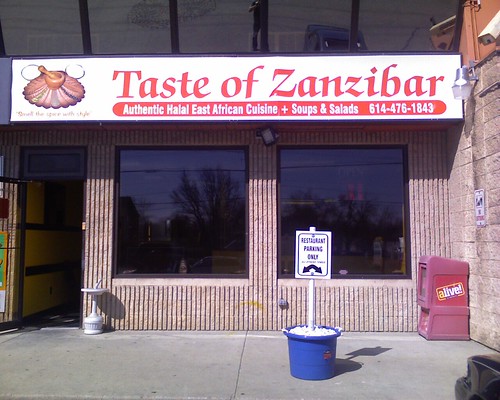 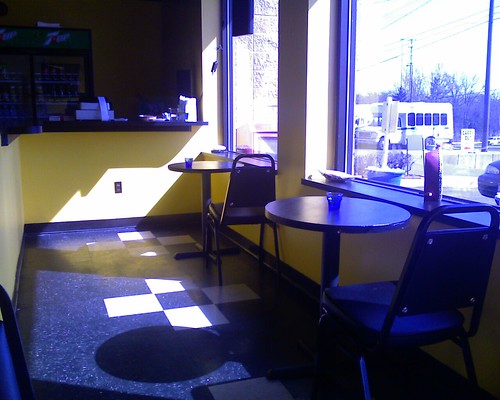 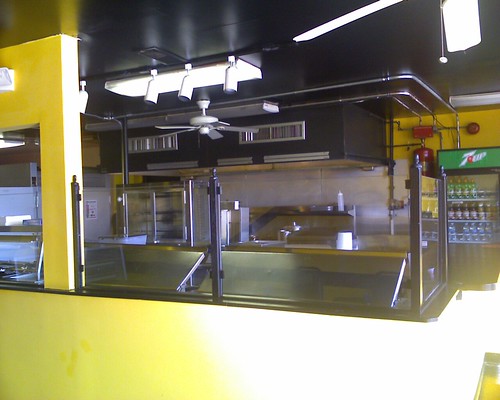 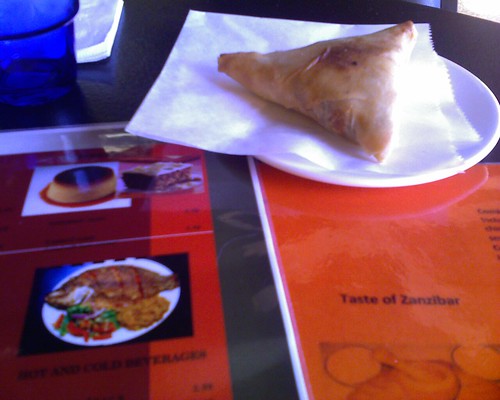 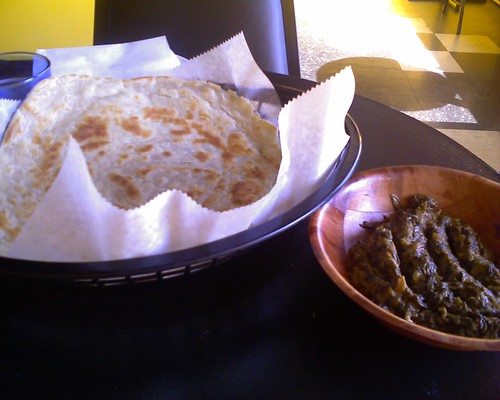