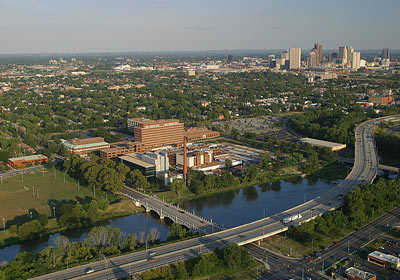 Thanks to a potent recipe mixing hearty helpings of money, leadership, commitment and vision, a cadre of small cities is rapidly earning respect as veritable tech hubs.

Where will the next Silicon Valley spring up? Philip Auerswald, professor of public policy at George Mason University, knows where to look. He surveyed regional innovation trends across the U.S. and cobbled a list of up-and-coming tech centers.

No. 1: Columbus, Ohio. In 1997, the Battelle Memorial Institute, Ohio’s largest research center, based in Columbus, managed a single lab for the U.S. Department of Energy with an annual budget of $1 billion. A decade later, Battelle oversees seven major laboratories for different federal agencies; current budget: $4 billion.

I Shall Not Be Moved: Calling All Musicians & Artists